Since my last post, we have moved to San Antonio, TX. It's been quite an adjustment. The city is so big and spread out. I feel completely lost as soon as I leave the apartment complex. We invested in a pretty good navigation app and that has helped tremendously. We have had a lot of fun though. Right away I got to reconnect with a friend from Travis AFB, CA., Alisha. Her husband was a fire fighter with Sam and he is now a reservist for the Marines stationed out here in SA. She has a daughter, Audrey, and they are a month apart, exactly. Here they are pictured below in our living room at Travis AFB. 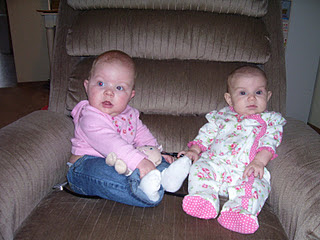 .... and here they are just a few days ago in San Antonio. Those two definitely hit it off like they haven't missed a beat in the past four years. 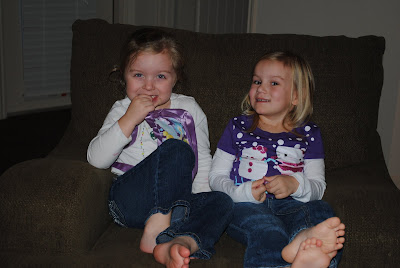 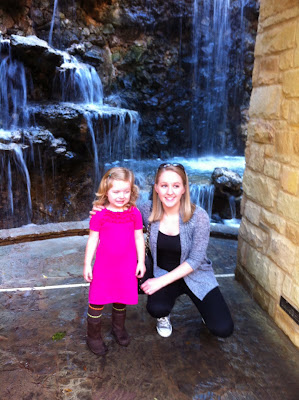 Kassandra and Sammy at the River Walk. We got completely lost and ended up there for over two hours. I NEVER want to go back there. 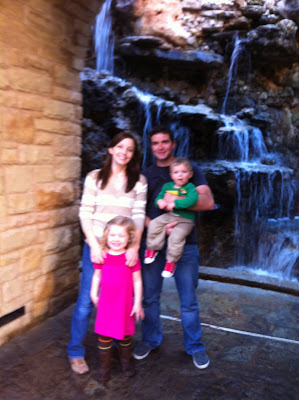 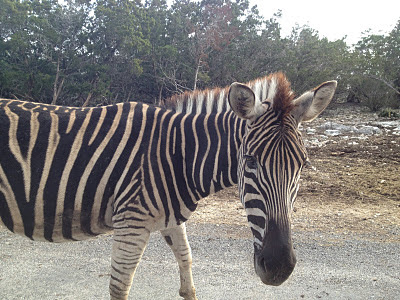 We are all driving around the city a few days ago just trying to familiarize ourselves with the area and trying to figure out where we want to buy a house out here, when we ran across a drive-thru wildlife park. It was awesome. They gave us a bag of food for all of the animals, but as soon as you threw it out of the window, the animals came running up the the window. We saw one, lone zebra so we decided to feed it. He got closer and closer to the window and before I knew it, he had had his head in my lap, trying to steal the bag of food. I was screaming because he was rubbing snot all over me and he was just huge and strong. Poor Sammy was screaming in the back seat, crying buckets of tears because she thought it was attacking me. Needless to say, she is traumatized by zebras. So sad because they used to up there on her top 10 favorite animals. 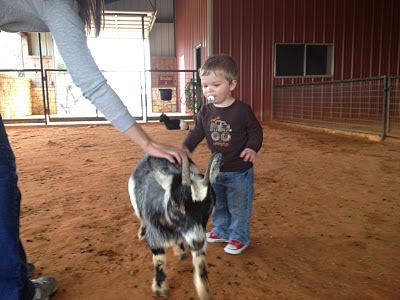 There was also a petting zoo. Matt loved it, Sammy waited behind the fence. This was post-zebra incident. 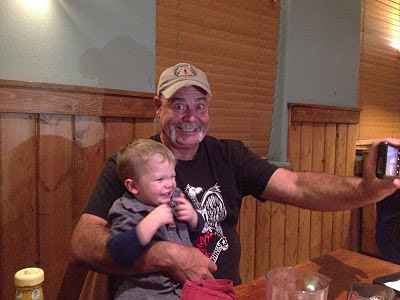 Sam's dad took us out to dinner before we had to leave. We had a great time. We also were able to say "Bye" to Aunt Dakota (Sam's sister). Sam's dad was so much help to us packing up and getting Sam's jeep in working order before the move. 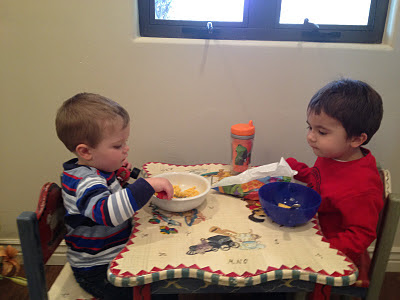 This is pretty much the cutest thing ever. Matt and Sam's cousin, Rafael, at the kid's table at Thanksgiving. We had a wonderful dinner. Couldn't eat too much though because we also went to Mimi's for dinner (and chowed down there too :)) 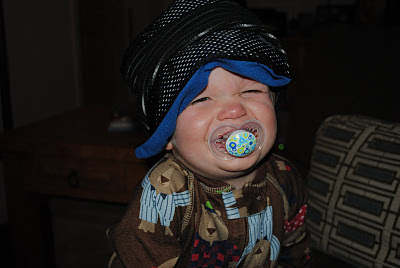 Matt has literally hit himself on the head and ran into things so much that he has a permanent goose egg. Here he is wearing an ice pack. 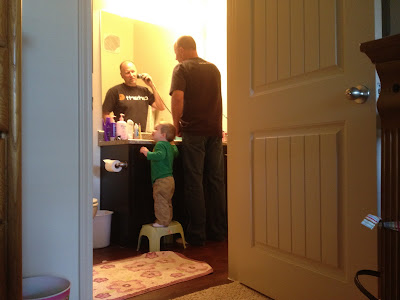 My parents and my sister helped us with the drive and move-in to San Antonio. It was a tremendous help. Here is Matt trying to be like Grampy.
Posted by Michelle at 5:49 PM 1 comment: